According to CMW, Chelsea have set their sights on signing Ismael Bennacer from AC Milan in the January transfer window.

The Blues already have a host of midfield options available. Denis Zakaria was brought in from Juventus on loan. However, he is yet to make an appearance.

Connor Gallagher also returned to Stamford Bridge after a successful loan spell at Crystal Palace. To add to that, the likes of Mateo Kovacic, Jorginho, and N’Golo Kante have been a mainstay for the Blues in the middle of the park.

That said, manager Graham Potter is understood to be interested in bringing in another player to compete for the starting XI. Bennacer, who is currently in his fourth season at the San Siro, is the former Brighton & Hove Albion manager’s choice.

Bennacer has previously played in England as he was part of Arsenal. That said, he made only one senior appearance for the Gunners between 2015 and 2017.

After spells with Ligue 2 side Tours FC and Serie B side FC Empoli, the Algerian joined the Rossoneri. The player could cost Chelsea a fee in the region of €40 million-€50 million should a transfer take place. However, they could face competition from Liverpool in signing Bennacer.

Despite having a lot of options, Potter is seemingly worried about the long-term future of his midfield. Jorginho and Kante are in the final year of their contracts with the Blues.

The Frenchman was recently offered a two-year renewal proposal with the option of an extended year. However, the two-time Premier League winner rejected it as he wants a longer tenure at the club. Kante is happy with his role at Stamford Bridge and is interested in extending his stay at the club. 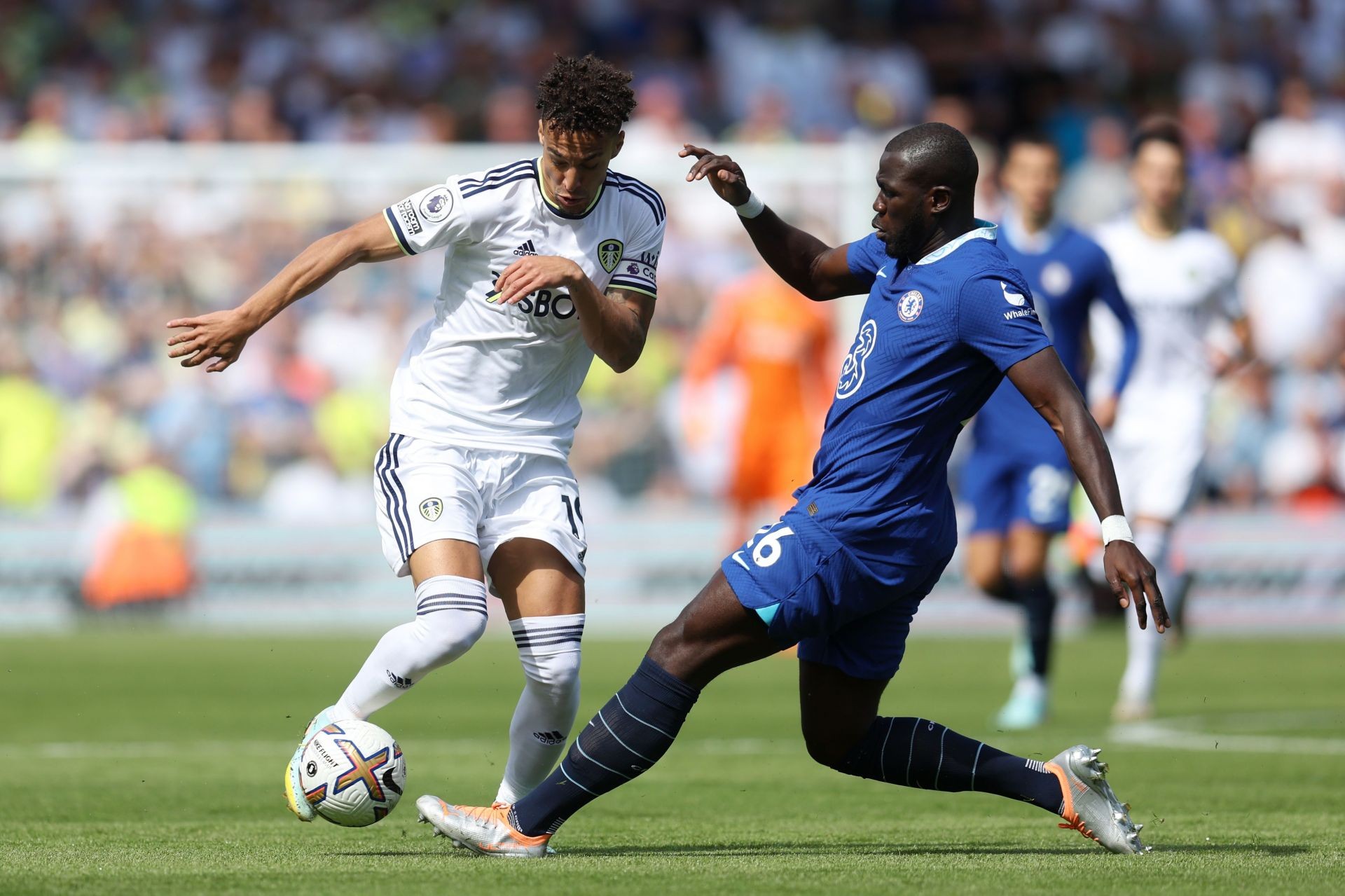 Kalidou Koulibaly in action for Chelsea.

Kalidou Koulibaly hasn’t been able to find his best form for Chelsea since signing from Napoli during the summer transfer window. The Senegalese was dropped by Graham Potter from the Blues’ starting XI. However, the player has vowed to make a stronger return to the team as he told Le Quotidien: