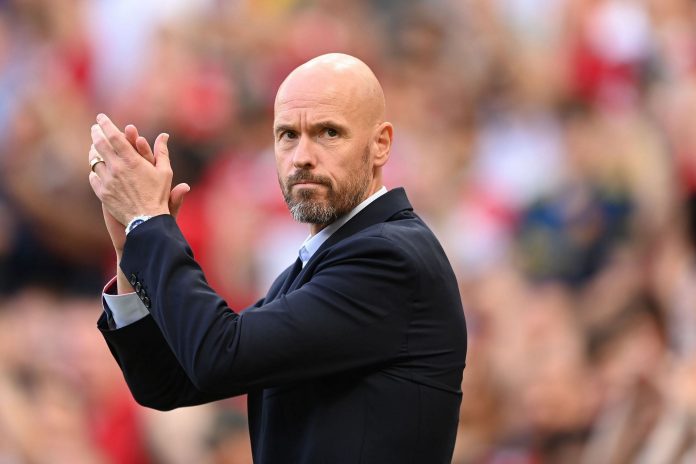 Manchester United are preparing to welcome Real Sociedad to Old Trafford on Thursday for their UEFA Europa League opener. Erik ten Hag’s men head into the game on a four-game winning run in the league.

Luis Figo is confident that Cristiano Ronaldo will perform at the highest level in the upcoming FIFA World Cup in Qatar.

The Portuguese has struggled for chances at United this season but remains one of the most lethal goalscorers in the world. The 37-year-old could play in his last World Cup this year.

He added that there’s no doubt about Ronaldo’s abilities with the national team.

Ronaldo is yet to score for the Red Devils in six games this season. However, he has started only one of them.

Tyrell Malacia turned down a move to West Ham United before joining Manchester United, according to acclaimed transfer expert Fabrizio Romano. The Dutch full-back has been a revelation since joining the Red Devils this summer. 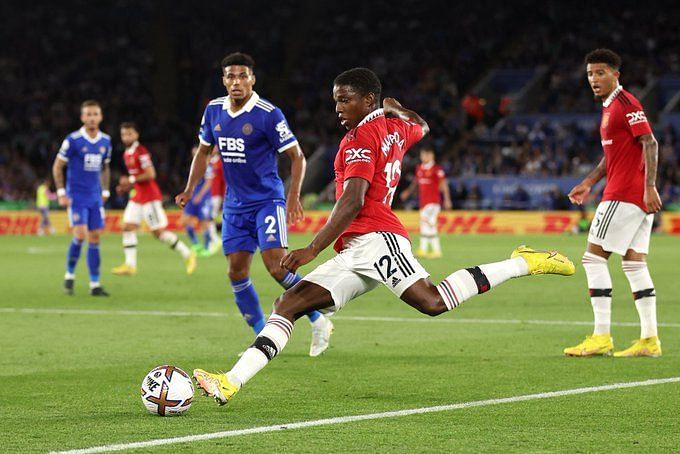 Speaking recently, as relayed by TBR Football, Romano said that Malacia rejected the Hammers to join Lyon only for Manchester United to hijack the deal.

Tyrell Malacia has started the last four games for the Red Devils.

Former Leeds United striker Noel Whelan believes Marcus Rashford has regained his confidence this season. The Englishman has three goals and as many assists from six games this campaign and has become a regular under Ten Hag.

Speaking to Football Insider, Whelan said that Rashford’s head is in the right place at the moment.