Since its inception in 1992, the Premier League has seen its fair share of Belgian players who have featured for some of the top clubs.

Players like Romelu Lukaku, Eden Hazard and many more have stomped their authority in the most exciting league in the world.

Then there were players like Mousa Dembele and Toby Alderweireld who were brilliant for the Premier League as a whole.

But who are the five greatest Belgian footballers to have ever played in the Premier League? 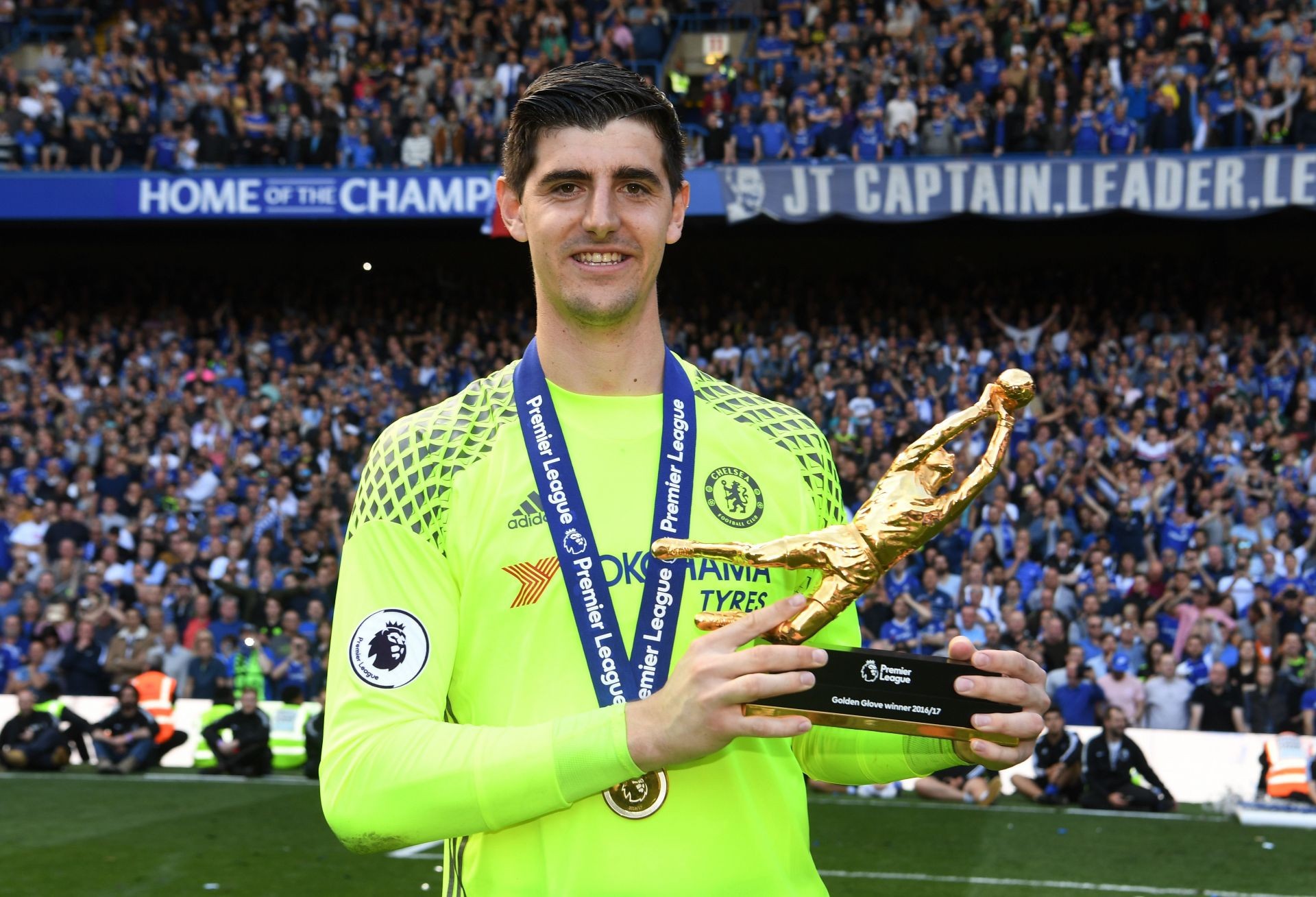 Thibaut Courtois was brilliant for Chelsea

Thibaut Courtois joined Chelsea in 2011 before being loaned to Atletico Madrid for three seasons.

His performances in Spain were so impressive that the Blues brought him back ahead of the 2014-15 season to promote him as their number one goalkeeper at Stamford Bridge.

Courtois was the catalyst behind Chelsea winning the Premier League title in his debut campaign. He followed that up by delivering impressive performances to help the Blues win another league title in the 2016-17 season. 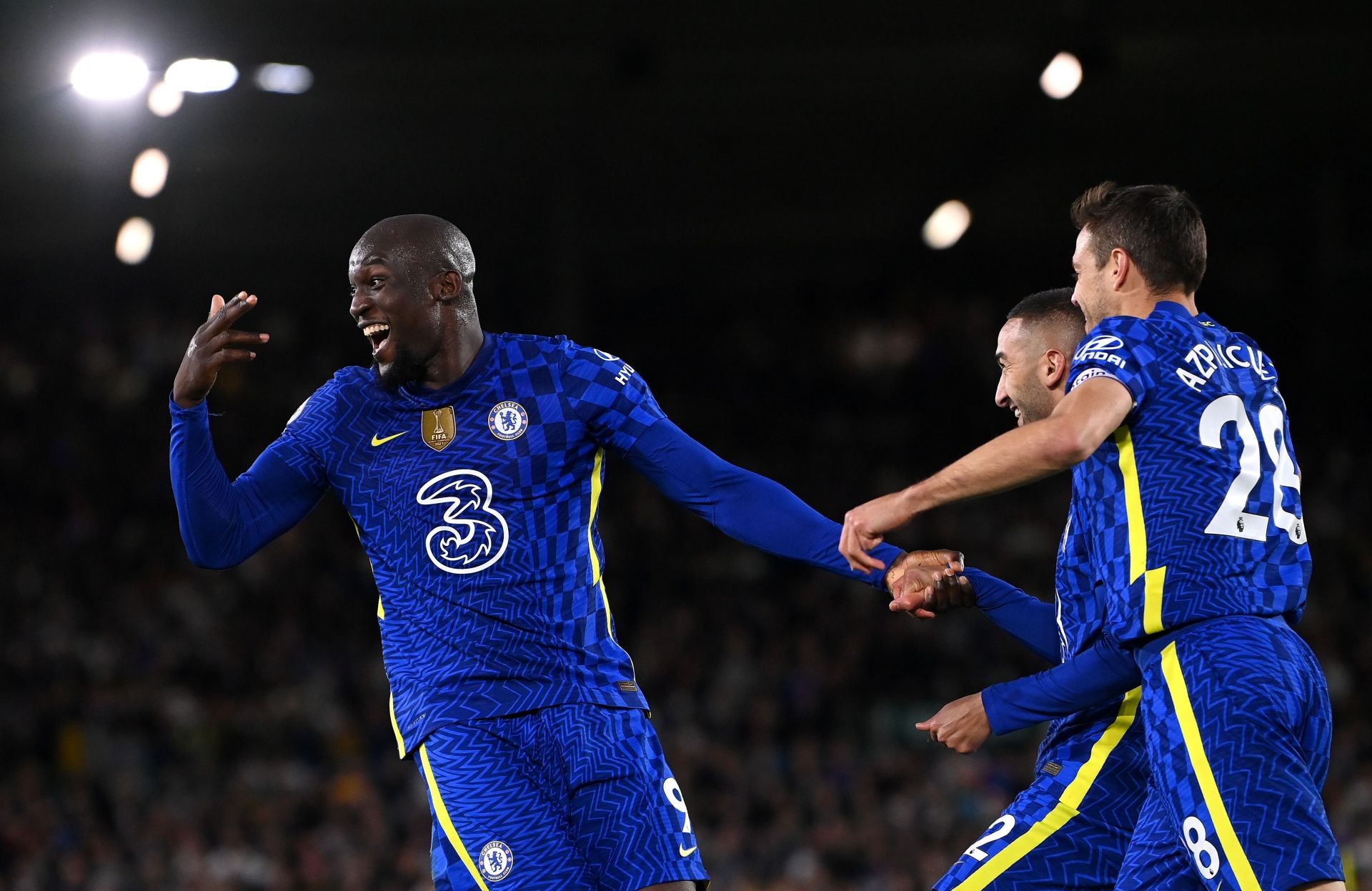 Romelu Lukaku is one of the most talented strikers of his generation. He arrived in the Premier League and joined Chelsea from Anderlecht in the summer of 2011. However, he failed to establish himself in the Blues’ starting XI, making just 10 league appearances during his time at the club.

The London outfit eventually loaned him out to West Bromwich Albion and Everton respectively before selling him permanently to the Toffees in 2014.

Lukaku enjoyed his most successful spell in the league during his time at Goodison Park, scoring 53 goals in 110 league appearances for the Merseyside outfit after his permanent transfer in 2014.

Lukaku then left Everton to join Manchester United in 2017. He spent two seasons with the Red Devils, scoring 28 goals in 66 appearances before moving to Inter Milan in 2019.

Belgium’s top international goal-scorer in history then made a sensational return to Chelsea before the start of the 2021-22 season. However, he struggled to make an impact at Stamford Bridge and was subsequently loaned back to Inter this summer. 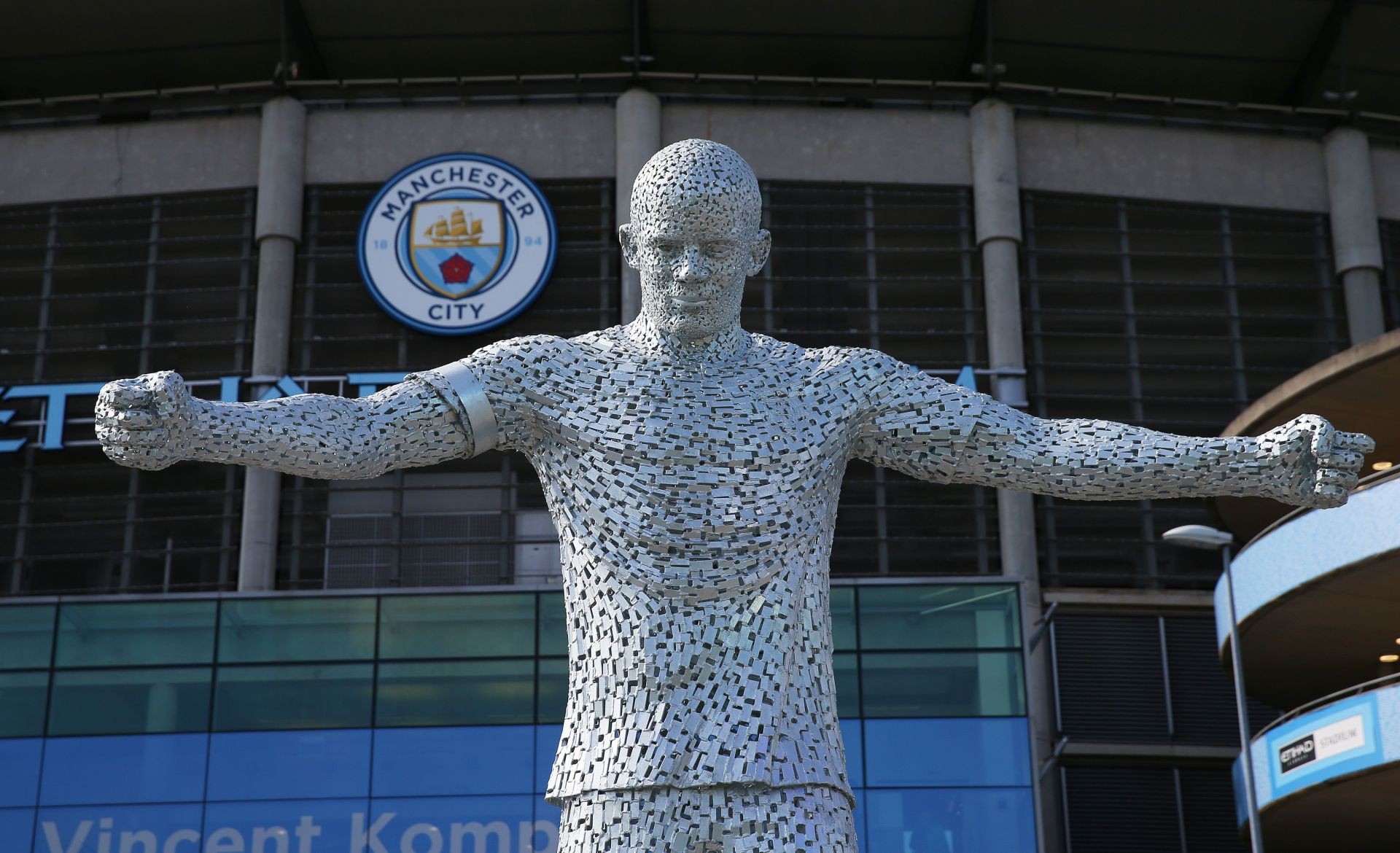 Vincent Kompany is one of the best defenders to ever play in the Premier League. The centre-back joined Manchester City from Hamburger SV in the summer of 2008.

Kompany played 265 games for City, scoring 18 goals, including a memorable long-range goal against Leicester City to deliver the 2018-19 Premier League title to the Blue side of Manchester.

The legendary defender left City to join Anderlecht in 2019 before retiring in 2020. He is currently the manager of EFL Championship side Burnley. 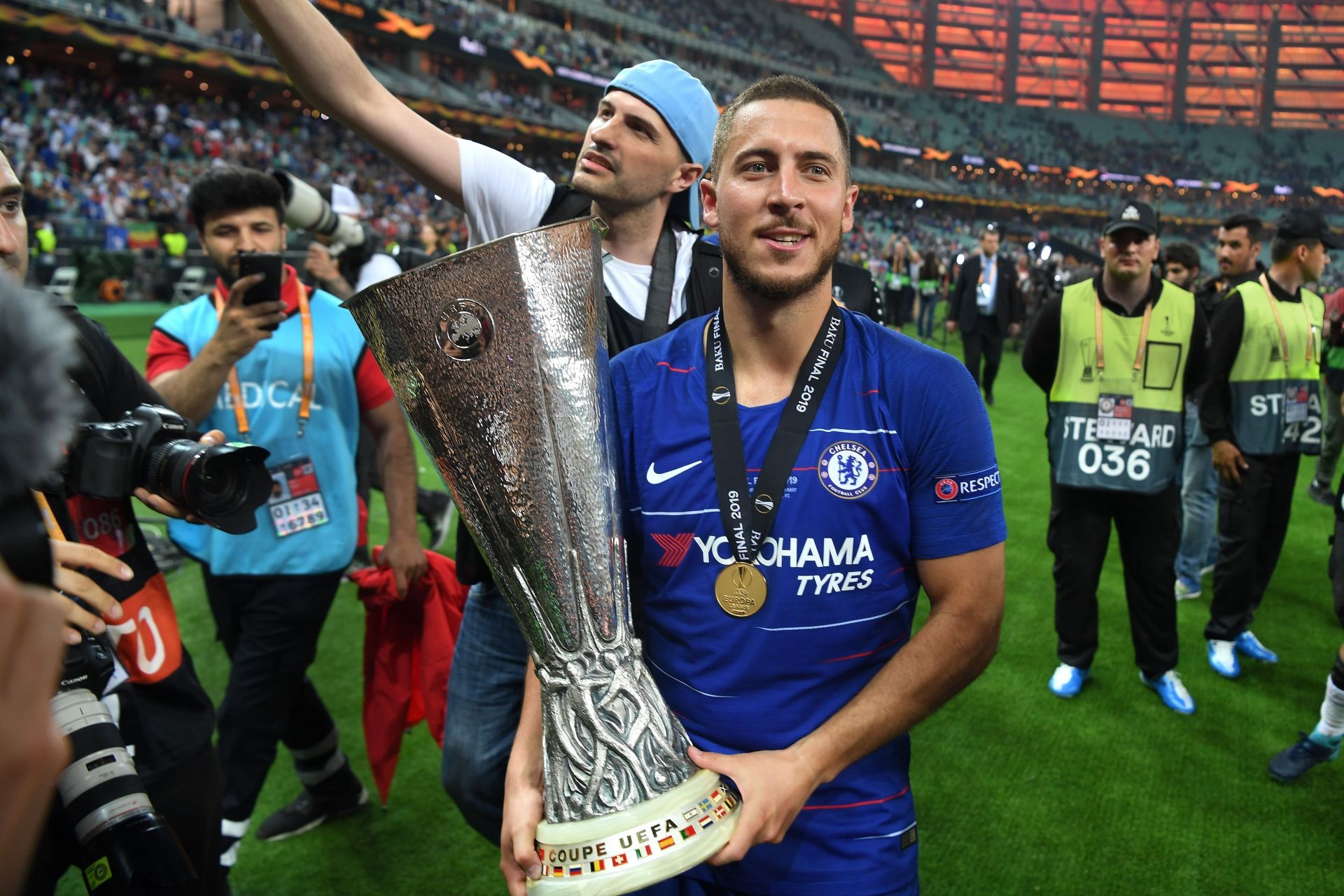 Eden Hazard was one of the best players in the world during his spell at Chelsea.

Since arriving from French club Lille in 2012, Hazard featured in 245 league games for the Blues, registering 85 goals and 54 assists.

The Belgium international left the Blues to join Real Madrid in a big money move in 2019. 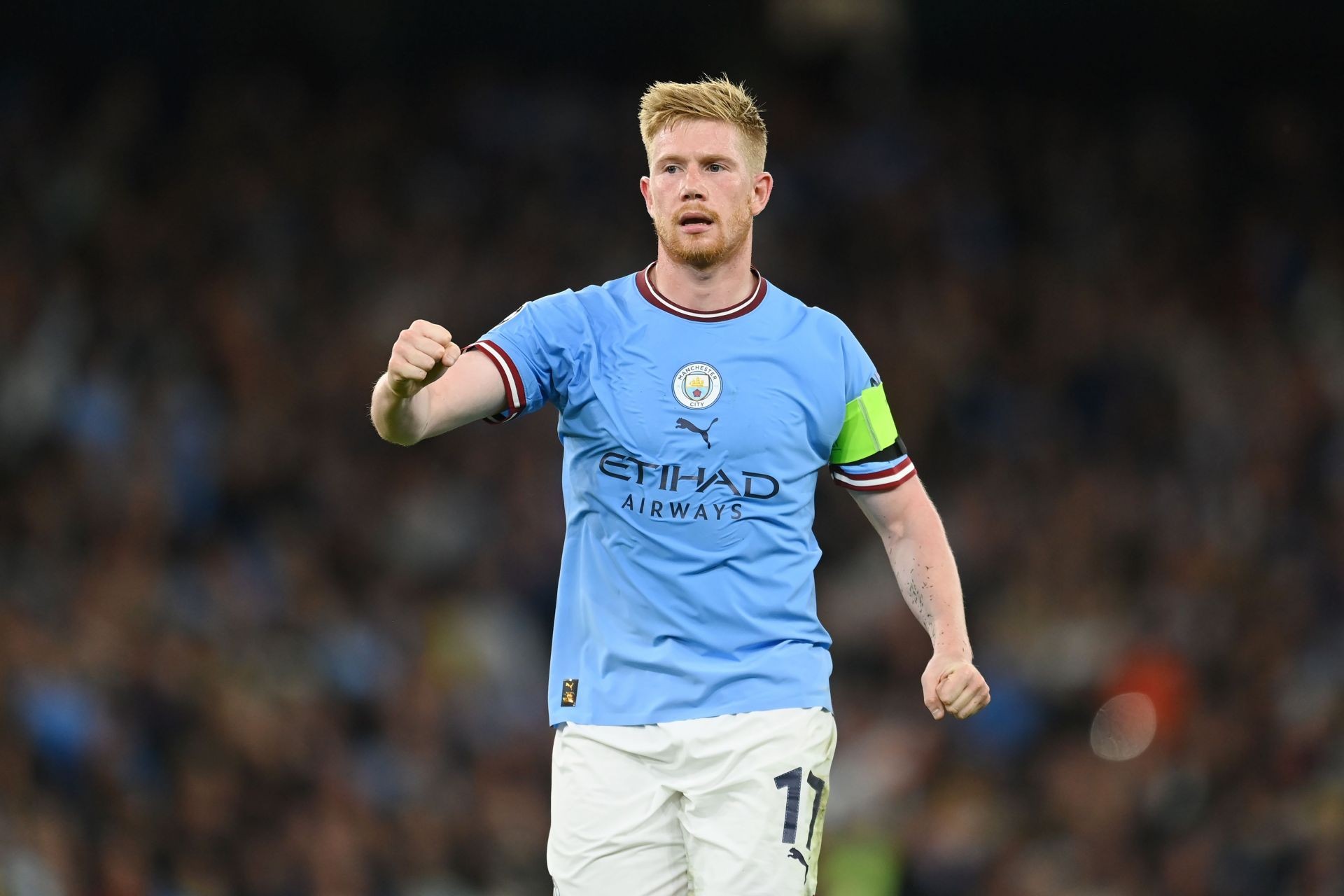 The only player on the list who is still playing in the Premier League, Kevin de Bruyne is surely the greatest Belgian to ever feature in England’s top flight.

De Bruyne first arrived in the England at Chelsea in 2012 as a youngster, however he couldn’t establish himself at the club, making just three senior appearances for the Blues before being loaned out and later sold to Vfl Wolfsburg.

It was in the Bundesliga where De Bruyne showcased his talent, leading to many top clubs vying for his signature.

Manchester City, meanwhile, were planning to go big in the summer of 2015 and made De Bruyne their club-record transfer when they paid £55 million (€75 million) for his signature. The move made him the second most expensive transfer in British football history at the time.